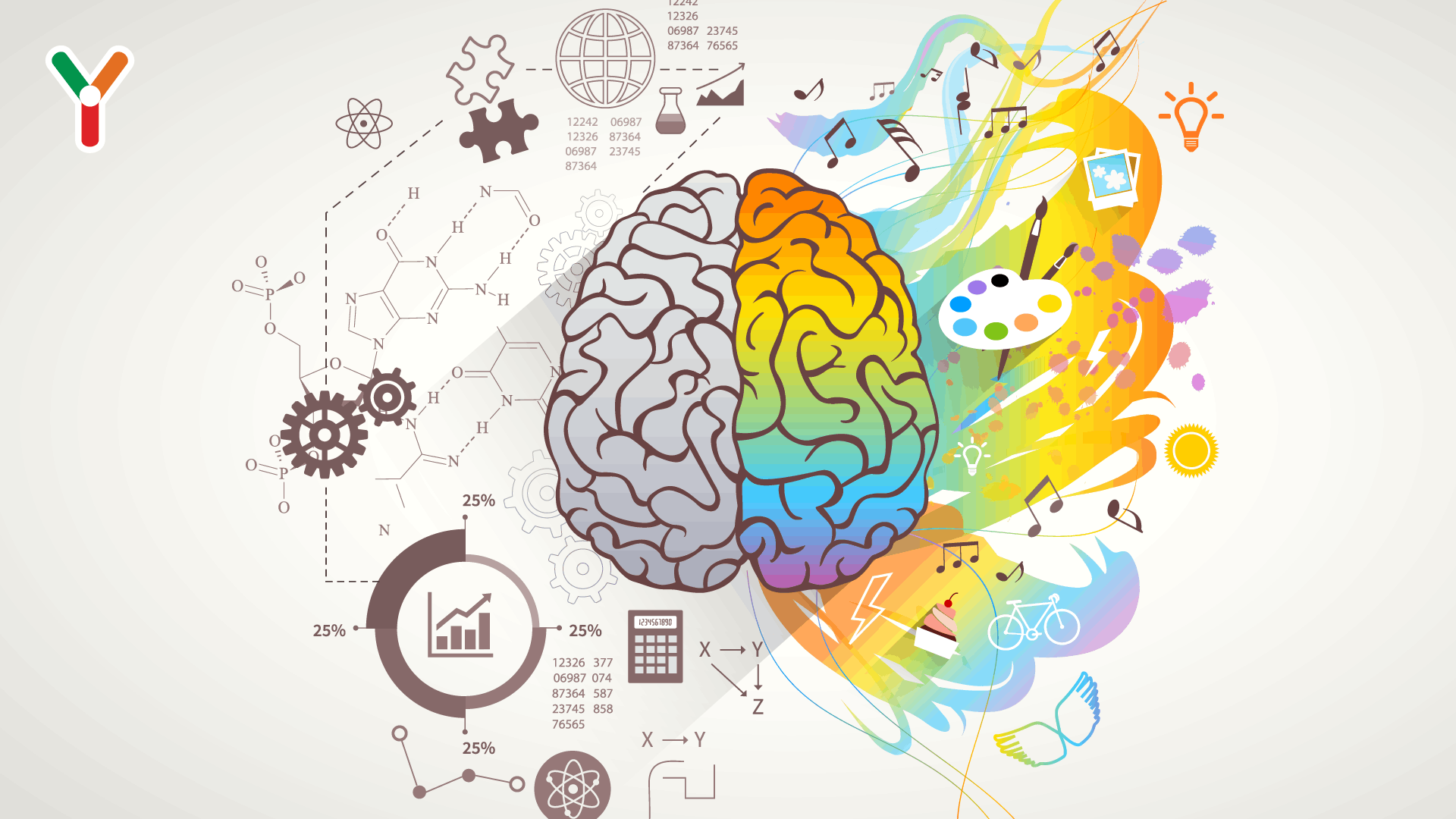 Why emotional intelligence matters at the workplace

After a brief sabbatical, Fahmida was appointed as the manager of a ready-made garment factory. On her first day, she had over a few thousand overworked, angry employees waiting for her. Productivity had dropped sharply and deadlines were being missed. Upon further inspection, she found that workers were being made to work night and day in large rooms with little ventilation and ceiling fans that did not work. Most of them were already dealing with multiple health problems. They seemed aggressive in their conduct and were barely open to communication. As the manager, Fahmida decided to take matters into her own hands. She installed proper ventilation and fixed most of the electric appliances. Fahmida also made sure her staff had access to safe drinking water at all times. She would make frequent rounds around the work stations and randomly asked individuals how they were doing. Within a month, productivity increased and deadlines were being met. Absenteeism dropped, the workers seemed to soften up to communicating with each other, and eventually, even began communicating better with their supervisors.

When looking to fill up managerial posts, employers seek problem-solvers like Fahmida. Emotional intelligence can be a key factor in understanding and solving real-life problems.
Here are five reasons why emotional intelligence is a must-have skill for achieving success in your career.

Better teamwork: People with higher emotional intelligence often try to adjust to other people’s communication styles and preferences. This means that they can chat it up with a talkative team member but also keep it short and stick to the point when it comes to colleagues who like keeping to themselves. They are generally more open to communicating with others. This helps strengthen ties within the team and reinforces a sense of belonging and trust in all the team members.

Adaptability to change: In this day and age of change, most workplaces endorse frequent progressive changes to the way things are done. Sometimes, an employee who is not as emotionally intelligent may resist and not welcome newer policies or rules. A more emotionally intelligent one, however, will embrace an ever-changing environment and thrive to grow with the company itself. This type of attitude may even influence other employees in the office.

Greater self-awareness: Emotionally intelligent people tend to be self-aware and more open to constructive criticism. As a result, they can assess their own strengths and weaknesses much more conclusively. They take feedback and make use of them as a reference point for growth and learning.

Greater self-control: Higher emotional intelligence usually means a deeper understanding of their own feelings. Emotionally intelligent people tend to be more accepting of both their positive and negative emotions. Be it an unhappy boss or a dissatisfied client, they take all kinds of inconvenient situations in stride, stay collected, and try to solve the problem or improve the status quo. They tend to be adept managers of their own emotions and even tend to help others in managing theirs.

Stronger in times of crisis: Whether it's the company going through a crisis or your team being swamped with deadlines to meet, the emotionally intelligent employees are usually your best bet. While difficult times tend to bring out the worst in most of us, people with higher emotional quotient (EQ) tend to proactively take steps in leading everyone through the storm while trying to be empathetic towards everyone's struggles, including their own. They try to handle all kinds of curveballs with resilience without having the looming fear of failure.

Emotional intelligence is not something you can simply read off of a self-help book or pick up from an article. It is a trait, a skill honed over time through real experiences and self-reflection. It is not something that you can acquire overnight. However, when you do, it will vastly help you to navigate through many difficult situations.