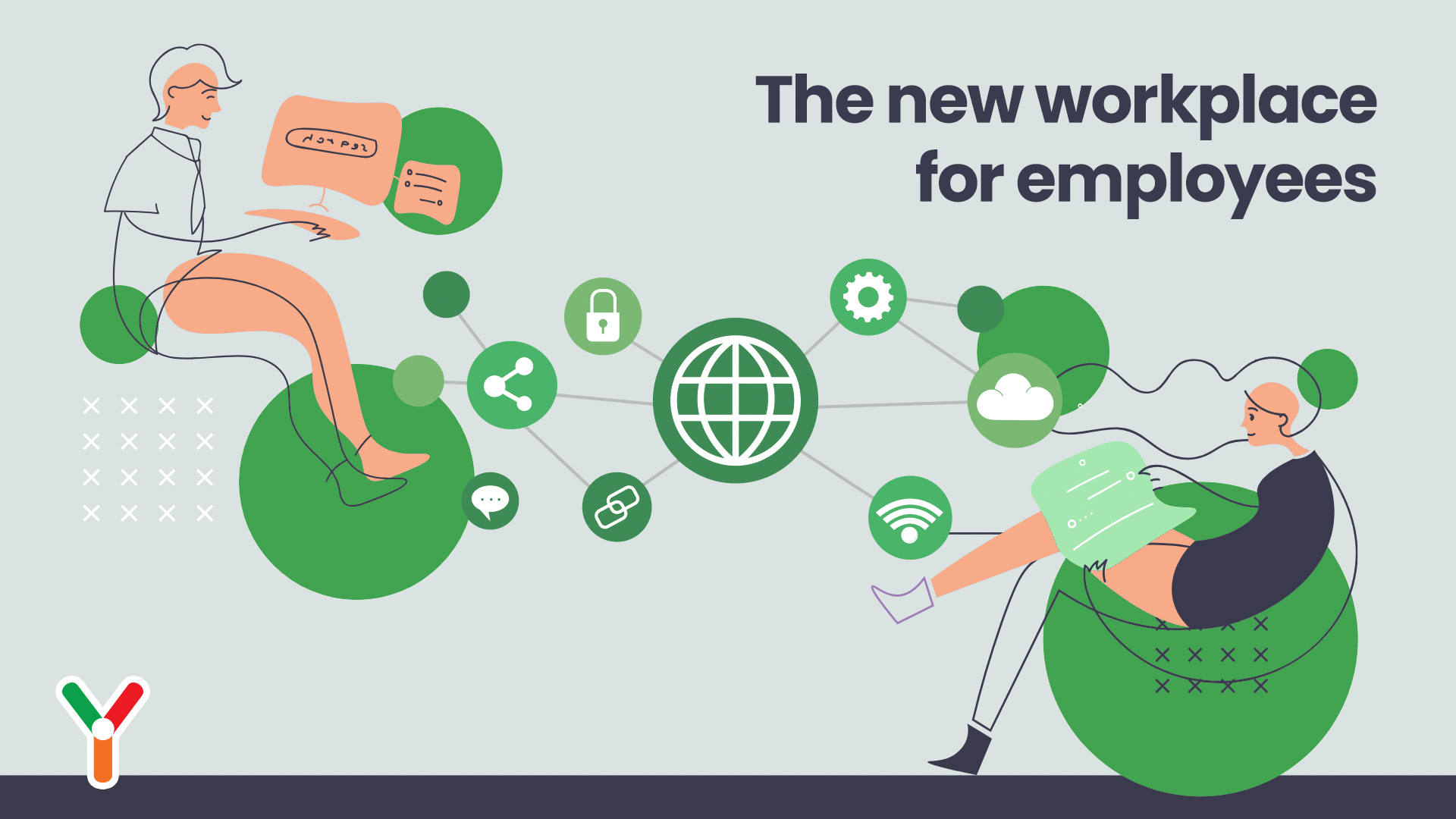 Contemplating the new normal for HR and People Development

Political analyst Robert Kelly is live on BBC News, discussing the heated topic of politics in the Korean peninsula when suddenly his adorable little daughter and son strut into the scene while his wife desperately tries to salvage the situation—all on live TV, broadcasted around the world.
While this immediately went viral in 2017, such an incident might not seem so odd in the new normal of 2020 where our family and pets keep inadvertently walking into our Zoom meetings. While there are many aspects of our lives that will be noticeably different post-COVID-19, as an HR professional, I would like to focus on the perspective of people development and workplace adaptation to new changes.

Which brings me to the first and most obvious question on everyone’s mind, will there even be people in the workplace?

The Remote Work
According to Global Workplace Analytics, over 4.7 million employees across the US have been working from home since 2017. Another US based study by OWL Labs found that employees allowed to work remotely were happier in the job, felt less stressed out and actually worked longer than onsite employees because they enjoyed it. What is even more striking is that 78% of respondents said they were even willing to take a pay cut to maintain their remote work status.

Personally, BYLC was the first organization on these shores that I’ve come across that had such a policy, long before the current predicament. BYLC embraces this concept and allows its employees 5 days of “Work from home” per month.
However, now we are in a world where it is almost mandatory to work from home and there are benefits for the employers too. They can save on variable office running costs and can even run efficiently with less space if fewer staff have to be in the office.
Of course, some jobs still require people to be onsite while others require special equipment which are not available at home. However, do the vast majority of people really need to go to an office to do what they can do better at home?

The Gig Economy involves a system where people work on flexible, part-time, or freelance jobs and opportunities.
Bangladesh has already embraced freelancing with around 500,000 active freelancers raking in around USD 100 million annually, according to the ICT division of Bangladesh.

However, the shift we are talking about is more than just freelancing and involves local companies and their hiring practices. As we get ready to face a possible global depression, companies are expected to either shrink operations or work with a leaner workforce. This will create a demand for skilled short-term professionals in a multitude of different fields, as it would be far riskier and more expensive for employers to hire staff on full time contracts in such a volatile environment.

The workforce though should not be worried. This will eventually give professionals more freedom to work on the projects they like, the ability to work on multiple projects at the same time, and most importantly, have more control over the terms under which they work.

We are deep into the third industrial revolution, a.k.a. the digital revolution. Organizations need to embrace this change now, not just as a priority but as a necessity.

We need to embrace technologies that can help us speed up collaboration, increase communication, and be more data centric. While we have barely scratched the surface with data analytics here at home, the rest of the world has already moved on to more advanced techniques, such as working with artificial intelligence and machine learning. A basic understanding or knowledge of programming is quickly becoming a norm for the workplace of the future. We need to follow suit and start taking more informed decisions based on real world data as the world becomes harsher and reduces the margins for error for us all.

While all this talk of change may sound scary now, we need to realize the only thing that is constant in the world is change. Change is the real normal in our world and what matters is whether we embrace it or resist it. Every major event brings with it both losses and new opportunities. It is up to us to decide what we prioritize and how we decide to move forward.

Designed and Developed by MSK